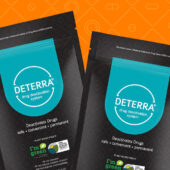 Harm reduction treats individuals with substance use disorders with dignity and respect using a social justice and health equity lens.

Wonder how everything from bike helmets, to sunscreen, to naloxone, can be considered “harm reduction”? Well, the basic concept of harm reduction provides evidence-based interventions focused on reducing harm to people. Bike helmets prevent brain injury, sunblock prevents cancer, and naloxone can save the life of someone who has overdosed on opioids. 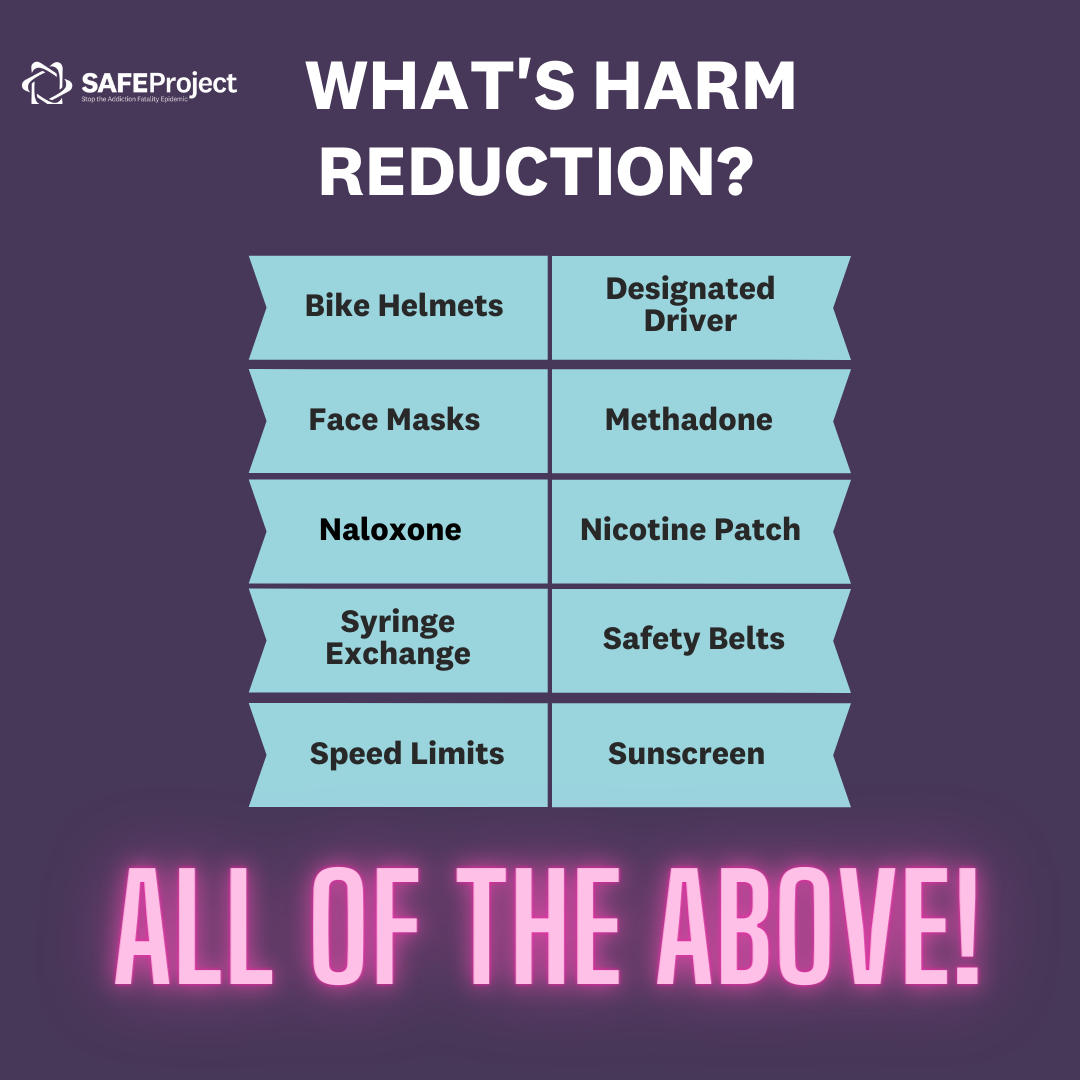 Most importantly, harm reduction treats individuals with substance use disorders (SUD) with dignity and respect using a social justice and health equity lens. Harm Reduction International describes it as “policies, programs, and practices that aim to minimize negative health, social and legal impacts associated with drug use, drug policies, and drug laws.”

It is remarkably different from abstinence-only programs. Instead of “Just Say No,” you’re likely to hear, “How can we best help you stay safe, healthy, and alive?” Harm reduction is a connector between addiction and recovery, and is evidence-based. A recent study in the Journal of Pediatrics points to “Decades of evidence have revealed that many harm reduction strategies are highly effective in decreasing the transmission of infectious diseases, preventing overdose, and reducing other sources of morbidity and mortality among people who use substances, including young people who use illicit drugs. Harm reduction programs can also serve as critical access points for additional resources, health care, and treatment.”

“Treatment and recovery for addiction is effective and can take many forms. Whether it is faith-based, counseling, harm reduction, self-help meetings, or inpatient treatment, it must be based on what works for the person seeking treatment and recovery, not what others think or say.” ” 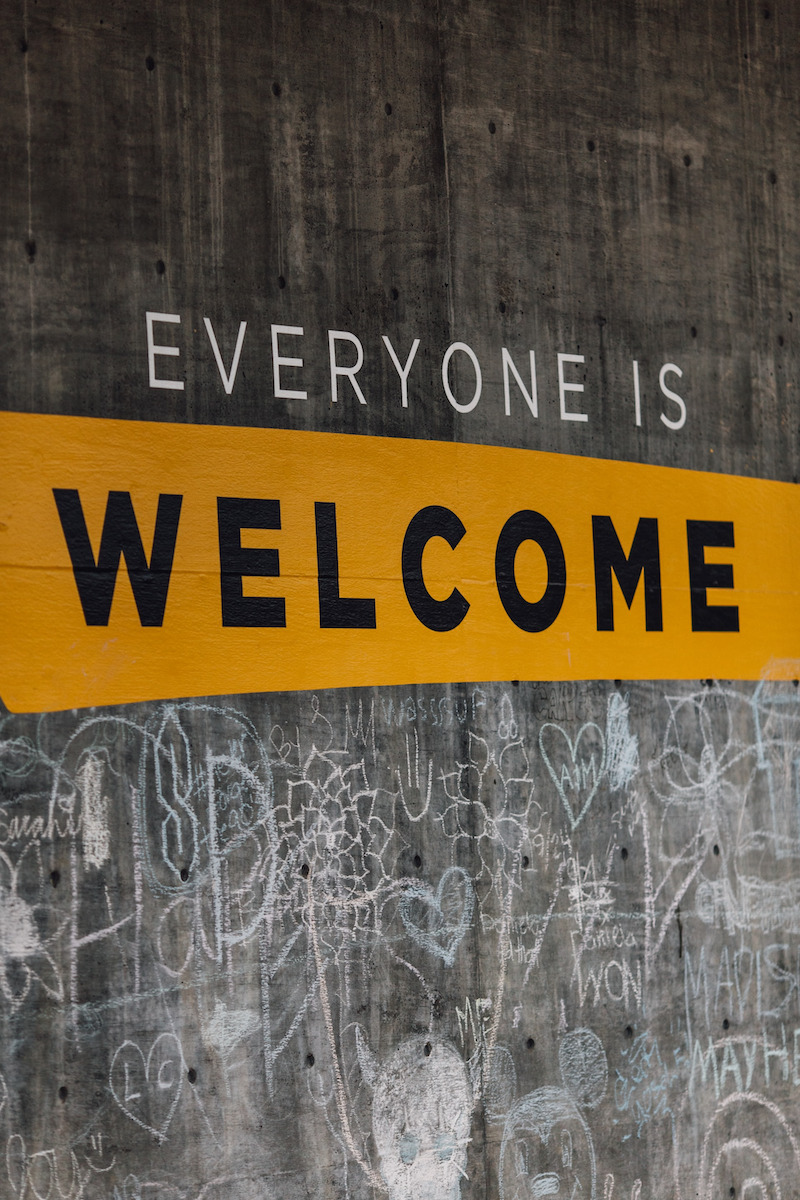 Meeting People Where They Are

The term “Harm Reduction” first gained traction in the early ’90s, when healthcare workers provided clean syringes, HIV testing, and counseling to people who injected drugs so they could combat the spread of HIV. Today, harm reduction goes beyond intravenous administration: with strategies to support people who prefer oral, intranasal, and/or inhalation. Individuals can also access a wide array of services, including access to social services and health care.

Here’s just a sampling of the many services available at harm reduction centers. Follow the links to learn more about each one: 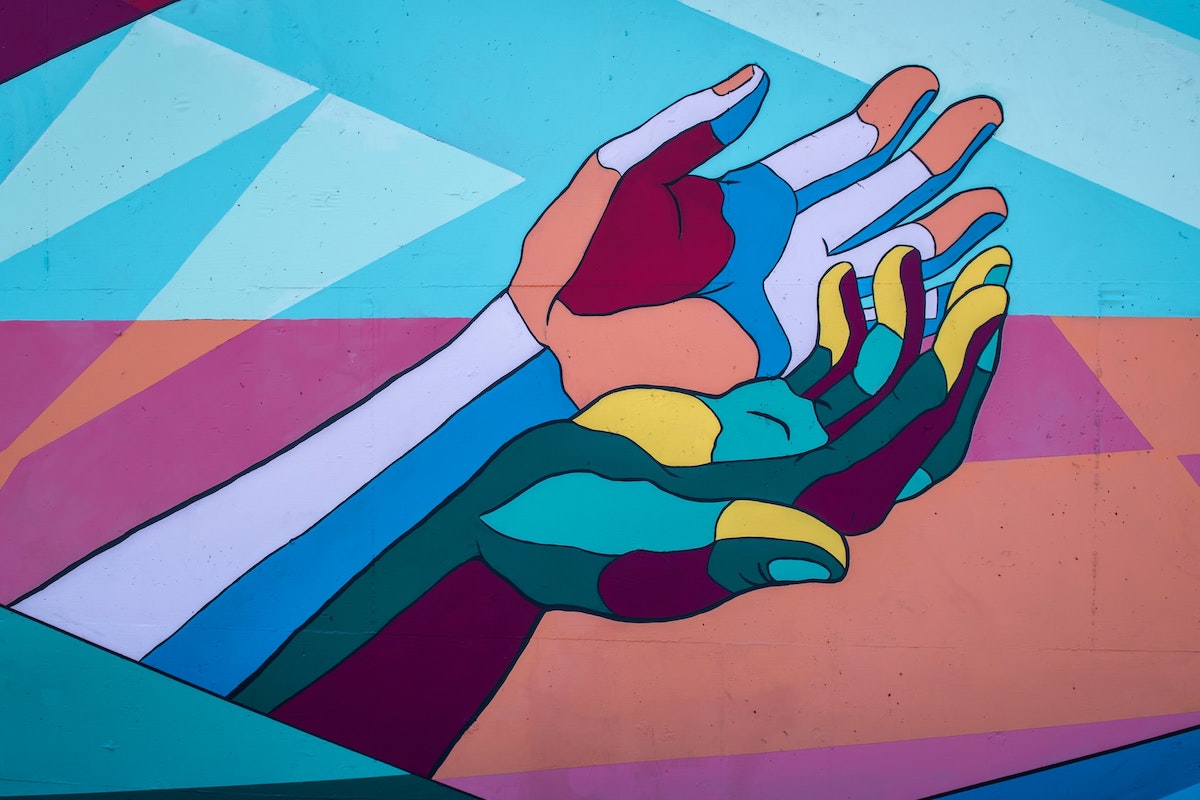 If public officials and communities don’t fully understand the services offered through harm reduction, they may find it easier to see these programs as “enabling” addiction and creating more problems in their community. This year, one Indiana County closed a successful syringe program which was a national model. Despite strong local and national support, those who voted to close the program believe it led to more drug use and overdoses. Said Commissioners President Mike Jones, “I know people that are alcoholics, and I don’t buy him a bottle of whiskey, and … I have a hard time handing a needle to somebody that I know they’re going to hurt theirself with.”

In short, both stigma and NIMBYism can prevent public health programs like harm reduction.

Let’s take a look at some of the most common misconceptions about harm reduction.

Access to harm reduction creates a coordinated approach to care, and — most importantly — provides a person with SUD the access they need to choices that are healthier. It creates a safe space for them to seek help or even treatment when they are ready. In many cases, it can encourage people who use substances to start treatment. Most importantly it saves lives and minimizes the risk.

Harm reduction programs offer a personal setting and the opportunity to engage people with substance use disorder in a non-judgemental and unrestricted setting. In short, harm reduction is not the opposite of recovery — but it is a bridge between addiction and recovery.

“Methadone or MAT just keeps them addicted. No one will decide to get drug treatment if they can just keep using.”

Methadone and other MAT options are prescribed or administered under monitored, controlled conditions and are safe and effective. There’s no “rush” similar to opioids. Both Methadone and buprenorphine have gradual onsets by producing stable levels of the drug in the brain. Just as a person with a chronic disease is physically dependent on insulin for diabetes or medications for hypertension, it’s the same for people with addiction who choose MAT.

“If it was that good, every community would have it.”

A combination of cost, stigma, and misconceptions about harm reduction is the actual hurdle facing harm reduction sites. While proven to be effective, harm reduction is often met with a lot of pushback in favor of abstinence. The focus on abstinence-based models for many — including AA/12-step programs along with inpatient and outpatient treatment — leads most people to believe that abstinence is the only approach that works. However, there’s room for both if you consider harm reduction and abstinence as two ends of a spectrum of possibilities for recovery.

“Harm reduction supports illicit substance use and does not consider the role of abstinence in addiction treatment.”

Harm reduction is focused on reducing the harms from drug use and drug policy but remains neutral and non-judgemental about drug use and treatment decisions. Abstinence may work for some but it does not work for everyone. Even so, the harm reduction approach supports people in defining their own goals and decisions about treatment, including abstinence if that is their choice.

“Is syringe distribution better than syringe exchange? And doesn’t it mean there will be used needles in public spaces?”

No — it means giving people who inject an easy way to safely get rid of their syringes/needles. It works best when distribution programs also provide safe disposal.

In terms of public health, syringe distribution is an evidence-based way to prevent HIV and hepatitis. One-for-one exchange can lead to people reusing needles, but harm reduction reduces the risk of HIV and hepatitis C virus (HCV) transmission among people who inject drugs. In fact, a 2020 study showed incident rates for infections can drop by as much as 90% among at-risk populations.

“I don’t like the idea of some health center in my neighborhood that is only focused on drugs.”

Many harm reduction sites do much more, offering vaccinations, screening and treatment for infectious diseases, wound care, as well as referrals to substance use and mental health treatment and social services. At its heart, harm reduction is a public health approach — and that can mean providing multiple resources.

“Syringes will litter the surrounding neighborhood while increasing crime and communicable diseases.”

Multiple studies have actually shown a positive impact, whether it’s reducing overdoses, providing a gateway for addiction treatment, or significantly reducing disease. When combined with a comprehensive local strategy, research shows it’s contributed to a decline in new HIV and Hepatitis C infections, reduced drug use and discarded needles in open spaces, and improved the overall health of people who use drugs.