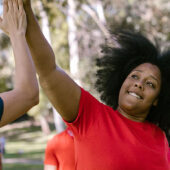 Learn about SAFE Project's start, and how we turn hope into action. 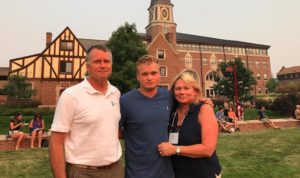 SAFE Project was founded in November 2017 by Admiral James and Mary Winnefeld, following the loss of their 19-year old son Jonathan to an accidental opioid overdose. Read more about Jonathan Winnefeld.

The Winnefelds immediately channeled their grief into action, hoping to save more families from the pain of loss. Whether it was seeking treatment, getting answers, or understanding the nature of the disease – they knew there needed to be a different solution to help other families facing the same journey with substance use disorder.

They swiftly built our SAFE Project team of experts who strive for meaningful action through our programs, and lead efforts that are unifying, non-partisan and evidence-based. SAFE seeks meaningful metrics that strengthen our interdependent six lines of operation, and ultimately aim to achieve SAFE Communities, SAFE Campuses, SAFE Workplaces and SAFE Veterans across the nation. 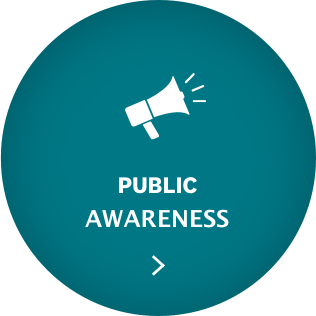 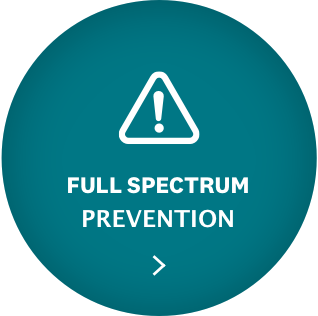 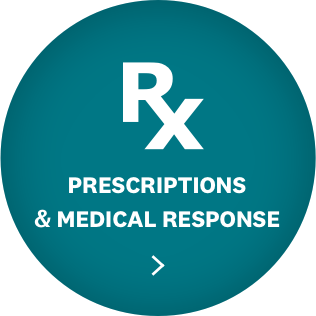 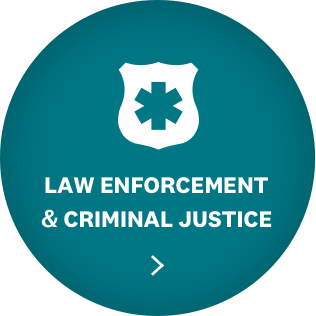 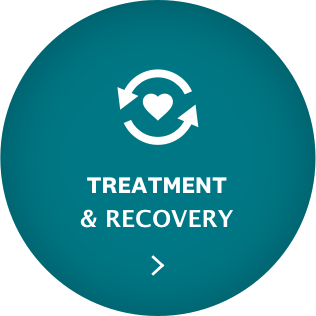 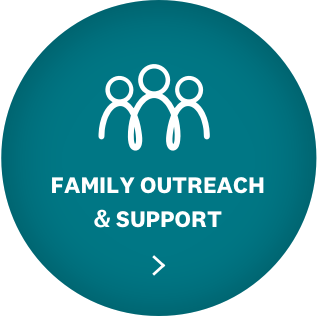 Learn more about our lines of operation

To contribute in a tangible way to overcoming the addiction epidemic in the United States.

To support action that will prevent fatal drug overdoses, and to otherwise mitigate substance use disorder’s impact on our society.

SAFE’s core beliefs are the foundation of its approach to end the addiction fatality epidemic. Click here to see the Core Beliefs.

Like countering terrorism, reversing the tide of the addiction epidemic will require sophisticated thinking about strategy and thoughtful application of soft- and hard-power. It will require concerted efforts along six deeply interwoven lines of operation.” 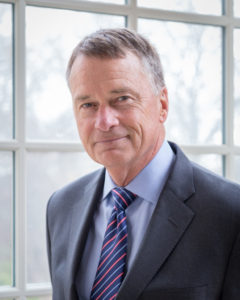 Admiral James A. “Sandy” Winnefeld graduated from the Georgia Institute of Technology with a degree in Aerospace Engineering and served for 37 years in the United States Navy. He instructed at the Navy Fighter Weapons School, also known as Top Gun, and served as senior aide-de-camp to General Colin L. Powell. He commanded a fighter squadron, the amphibious ship USS CLEVELAND, and the aircraft carrier USS ENTERPRISE. As a flag officer, he commanded a carrier strike group, two NATO commands, the United States SIXTH Fleet, United States NORTHERN Command, and the North American Aerospace Defense Command, also known as NORAD. He retired in 2015 after serving as the ninth Vice Chairman of the Joint Chiefs of Staff and the United States’ number two ranking military officer.

Admiral Winnefeld is a frequently published author and a director or advisory board member for companies operating in a broad spectrum of business sectors. In 2020, Admiral Winnefeld was appointed to serve as a member of the U.S. Commission on Combating Synthetic Opioid Trafficking, a congressionally mandated bipartisan Commission charged with examining aspects of the synthetic drug threat to the United States. He was also appointed as Chairman of the President’s Intelligence Advisory Board in May 2022. The Advisory Board is meant to assist the President by providing an independent source of advice on the effectiveness with which the Intelligence Community is meeting the nation’s intelligence needs. Admiral Winnefeld currently serves as Distinguished Professor at the Sam Nunn School of International Affairs at Georgia Tech, where he is also a member of the Engineering Hall of Fame. He is a senior non-resident fellow at Harvard’s John F. Kennedy School of Government and is Chairman of the Georgia Tech Advisory Board. 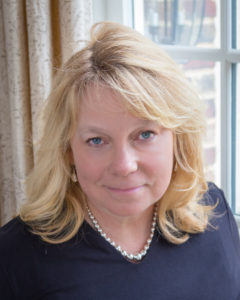 Mary A. Winnefeld is the co-founder and co-chairman of SAFE (Stop the Addiction Fatality Epidemic) Project, a non-profit organization working through a disciplined, collaborative, multi-pronged and non-partisan approach to end our country’s catastrophic opioid epidemic. Mary and her husband, retired Navy admiral and former Vice Chairman of the Joint Chiefs of Staff, James “Sandy” Winnefeld, established the organization in November 2017 following the loss of their 19-year old son Jonathan to an accidental opioid overdose.

Through her personal experience as a military spouse and mother, Ms. Winnefeld has been actively involved in the health and welfare of military and veteran families, as well as the policies that affect their lives. She has a keen awareness of the hardships that impact military families ─ especially the stress involved with casualty, illness, multiple deployments and numerous moves ─ and has been a dedicated advocate to them for more than thirty years.

In 2021, President Joe Biden appointed Winnefeld to the board of governors of United Service Organizations (USO) Inc. In addition, Ms. Winnefeld currently serves on the board of directors for the Cohen Veterans Network (CVN), RAND’s CRAFT Adaptation Advisory Council, Elizabeth Dole Foundation and as an Ambassador for the Tragedy Assistance for Survivors (TAPS). She previously served as an advisory board member for the Navy-Marine Corps Relief Society (NMCRS), the USO Metropolitan Washington, Walmart’s Opioid/Substance Use Advisory Board, and the grant committee for Newman’s Own Foundation.

Prior to dedicating her life to the SAFE mission and the welfare of military and veteran families, Ms. Winnefeld was employed by Science Applications International Corporation (SAIC) for close to 20 years, serving as a program manager for NATO as well as a member of SAIC’s Ethics Board.

Our Board of Directors

Click here for more information about our Board of Directors.

Read about our policies and practices.