Dylan and John are avid gamers. Both got into online gaming as teenagers, but gaming came to play an important role in their lives. Dylan came from a large Midwest family facing a variety of addiction issues. For him, gaming provided a community and a space where he could connect with others while distancing himself from what others around him were doing   Several hundred miles away on the East coast, John was struggling with his own issues – gaming was first a coping mechanism as a teenager and a way to find friends when he was newly sober.

In Part 1 of their conversation, Dylan and John discussed how their gaming community provided support for them in difficult times, and how they built their own supportive community.  Next, a different issue: how to deal with  common issues that you might encounter in a virtual community.

If you are having difficulties with the (gaming) community around you, create boundaries for yourself to have the experience that you want.” 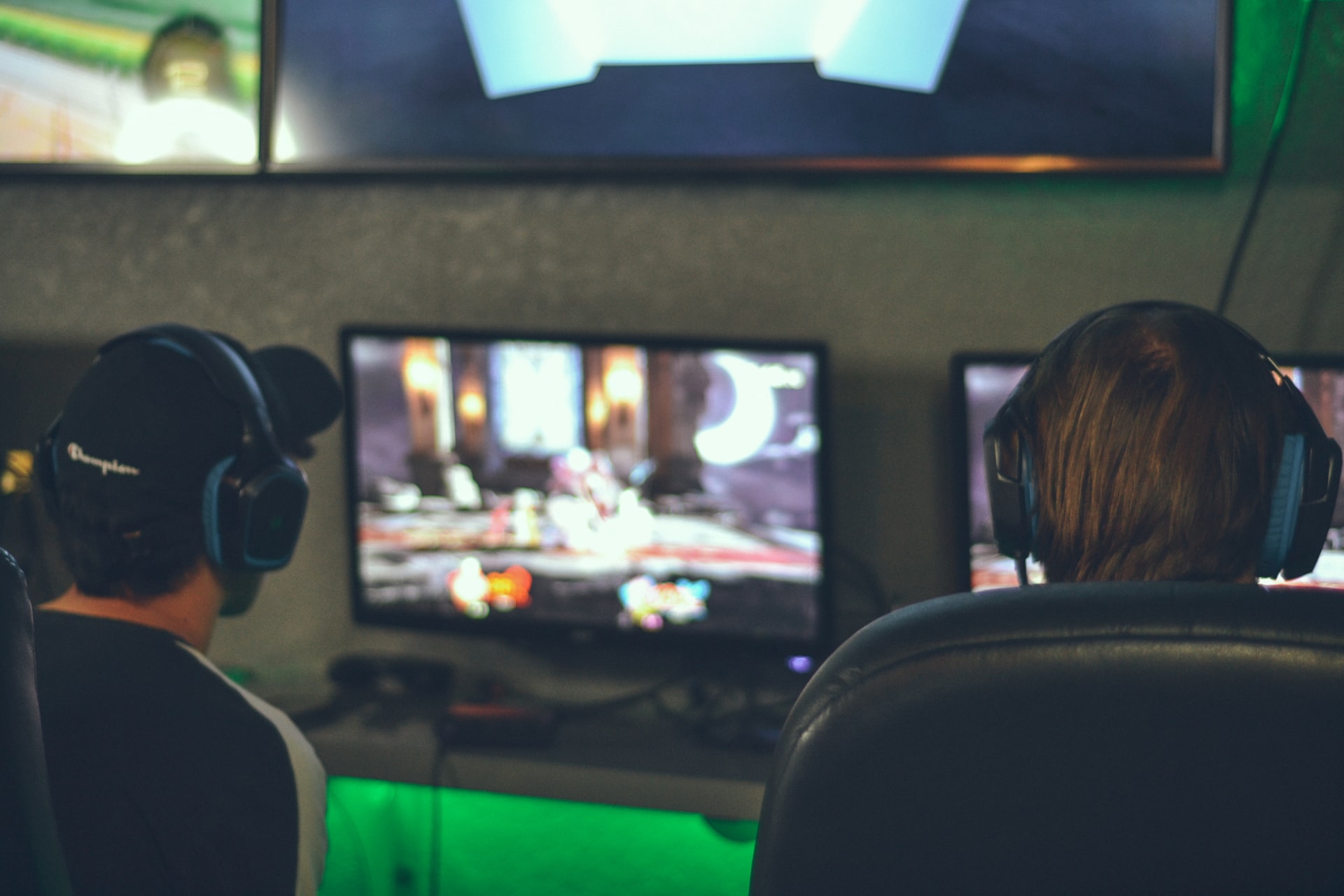 John: I wanted to ask you about problems online.  Our experiences are so different than what people think about gaming culture and toxicity.

Dylan: The more I’ve played games, the more I’ve encountered the toxicity of gaming culture that exists. I’ve become less affected by it, but some of my friends continue to be very affected by what they hear. A lot of my friends, if they are not doing well, they are going to respond with rage and anger. They are going to be toxic because they assume there is already toxicity or ill will present. 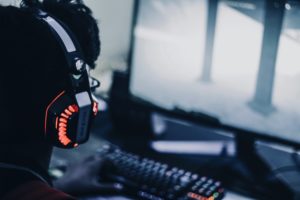 I compare it to road rage. When you are playing games with someone, especially fast paced games, you don’t connect with them very deeply – it’s like we are speeding down the highway.  So when someone does something that is rude or unkind, you get to decide how you are going to respond to that.

John: It’s exactly like road rage, that’s a great way to put it. It has that same level of anonymity – of you being in a steel cage, where you don’t have to look at them face to face or understand what is going through their mind. It’s the same thing with the computer screen. Plenty of people we know are great in so many ways, but when you put them on the road they can get that mindset.

I usually see that online when it’s a really big group of people, and you are trying to play with people that you don’t know that well.  I normally play in tight knit communities – because once people get to know each other better, the anger dies down drastically. Because then it’s “Oh, this is John. I know this guy. He helps me out and we talk all the time online.” 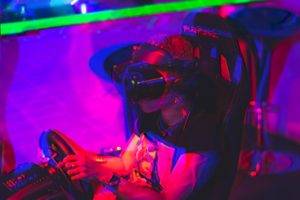 Dylan:  In these massive communities like “Fortnite” and “Call of Duty”, you are usually interacting with full-on strangers who just want to lash out or be heard or just be aggressive. My advice to people who aren’t enjoying that is to build community or find games that aren’t surrounding that type of interaction. There are such a variety of games that you can always move on. I still play those games that have a lot of anonymity attached, but I mute, like, everybody! Everyone is silent to me unless they are my friends. If I don’t want to hear your voice, I don’t have to.  So if you are having difficulties with the community around you, create boundaries for yourself to have the experience that you want.

John:  Once a game hits a certain level of popularity, it attracts a group of people I’d just call ‘trolls.’  They act aggressive and take out their anger and frustration, and that really just happens anywhere – and in real life!  So find a smaller game – in fact, my favorite game is “Stardew Valley.” That’s a farming game with a small community around that game that is so nice and so helpful.

Dylan: It’s about you finding a game that is rewarding enough that it makes you want to come back for the right reasons, just like in real life.  Again, it’s finding that group of people that has similar values to yours – so when you say, “Hey, that’s not cool,” others will back you up. You have the bandwidth to make the change that you want to see in your online community. Because if you are in a game with 100 other people who are being rude and obnoxious, and you’re the only one saying, “Please don’t do that” – you are going to get railroaded.

John:  It’s just like real life – – if everyone is being crazy and unreasonable, you don’t try to fix all those people. You set a boundary so you can find a healthier community – you don’t have to keep on hanging out with those people. If you really want to protect yourself – just find a smaller game that is more accepting.  Competitive games are sometimes where the attitude comes out – but if you can find cooperative games where you are working together to “beat the system”, that’s where you will find a lot less toxicity.

Dylan: You can also approach competitive games with a cooperative mindset. I’m less stressed and I’m contributing, instead of bashing my head against a wall. That change of attitude and approach makes a difference for me.

How Do I Handle Conversations Around Mental Health Or Substance Use?

Dylan:  Oftentimes, I get into a game and people ask, how’s it going? If you answer honestly, people say that’s good that you would say that. But you have to be willing to put yourself out there a little bit. Sometimes I am just not having a great day or a good game, and I just want to say, this sucks.

John: To be open and accepting of other gamers who have mental health or substance use disorders, treat them like you are actually with them in the room. If they are really opening up about something serious and you’re in the middle of a game, you can also offer to have them call you and have a more serious conversation.  Because if they are ready to open up about that serious stuff, that’s the time to talk to them.

Dylan: Sometimes people will talk about mental health and substance use in coded language, or hyper-normalizing language. When people ask what is the best way to be open and accepting, I think the answer is just be present for the people you are playing with, and be interested in who they are – not just whether you win or lose the game. 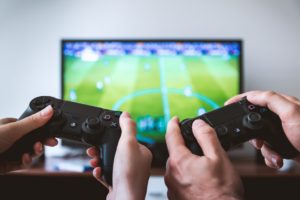 Dylan is a Recovery Ally, and is the Manager of Technical Assistance for the SAFE Campus initiative at SAFE.  Prior to joining SAFE, he was a Collegiate Recovery Community Coordinator at the University of Denver.

John is in recovery, and is a Research Assistant at Brown University’s  Center for Alcohol and Addiction Studies. He was previously SAFE’s Program Director for the BE SAFE campaign. He’s a fan of Civilization and Apex Legends.