Dylan and John are avid gamers. Both got into online gaming as teenagers, but gaming came to play an important role in their lives. Dylan came from a large Midwest family facing a variety of addiction issues. For him, gaming provided a community and a space where he could connect with others while distancing himself from what others around him were doing   Several hundred miles away on the East coast, John was struggling with his own issues – gaming was first a coping mechanism as a teenager and a way to find friends when he was newly sober.

There’s an understanding that “I’m not going to judge you, because this game is what we have in common. ” 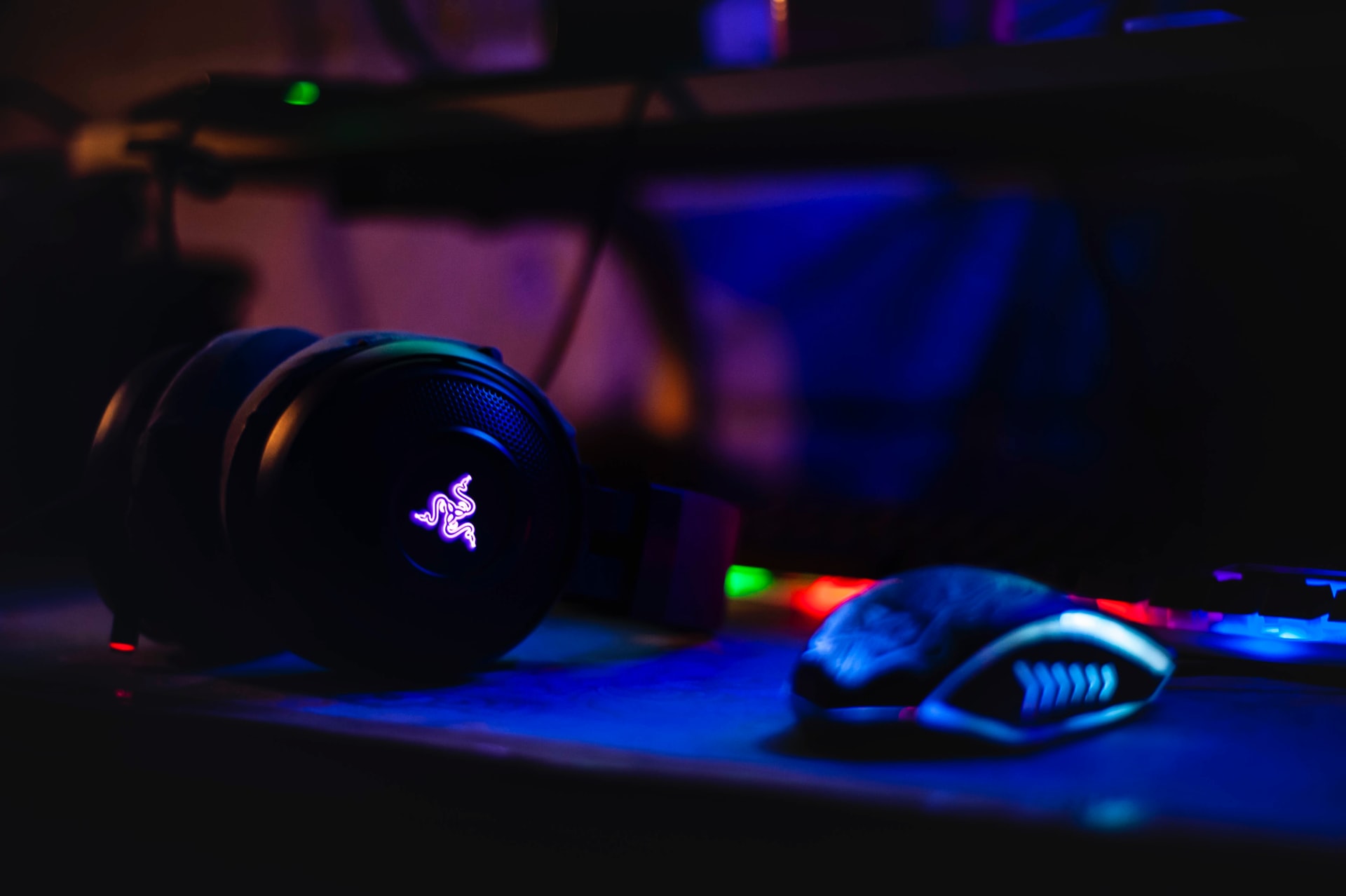 Dylan: There’s a stigma about gaming, that there are things that gamers go through as a community that are bad. But for me, the magic of gaming is that it keeps me accountable for having play in my life…  It kept me able to maintain distance from the difficulties in my life, enough where then I could navigate those difficulties and not feeling like I was in danger. There was play in between those things: the hard parts in my life, play that I could find through video games, and that provided me the latitude to actually grow and feel safe. I could have fun.

Dylan: My tightest gaming friends are the ones I met when I was young. I met a core group of 10 people and those are still my core group in the gaming community.

John: I remember when I was transitioning from not sober to sober: I was worried that my life was going to become boring and mundane, especially because all of the “fun” things to do – going out drinking and going to bars and clubs and parties – were slipping away. Gaming was a huge part of keeping fun in my life.  Even board games! 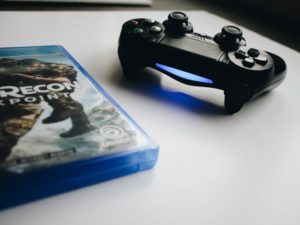 Dylan: People often use substances to deal with things like anxiety or family issues – they use substances to break down those barriers in their lives or to avoid things. But gaming for me was doing that in a way that was healthier and less dangerous for me.  John, you mentioned going from “not sober” to “sober.” When did you realize you had serious issues to deal with?

Dylan: Did you keep your same community when you got sober?

John: When I got sober, I chose to leave but it felt like I was ripped away from my friend group because I lost every connection I had to phone, internet and online. And then as I got more sober, I just decided not to go back to that original group. The gaming was nice, and I still wish I could do that with them, but the drugs were just too much.  I still play games, but most of my sober friendships have honestly started over a game of Mario Kart or Civilization. It’s just an easy way to start talking to someone, instead of saying, “Would you be my friend?” (Laughter)

I didn’t have a lot of friends growing up and was struggling with a lot of issues. But having that one gaming community that was accepting of me  — I didn’t care who that person was, because I was just glad they accepted me. There’s an understanding that “I’m not going to judge you, because this game is what we have in common.”

Dylan: True! There’s research out there that especially men connect better when they are side to side instead of face to face.

Dylan: What would you say the difference is between your online community before and now?

John: No matter where I go, people that I’ve met on the way and played games with, most of them in person, but now if they live in Washington state, Mongolia, California, Vermont, London – you can stay in touch with them, and if you are gaming it keeps that connection going. 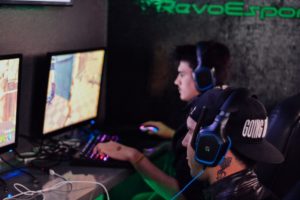 Dylan: Most games elicit some kind of emotion, whether it is rage or something else. If one of my friends is getting deeply, deeply angry at a video game and that’s not how he actually is in life, I can actually follow up with questions like, “Hey, are you good?” because we have that common ground in gaming. How about you?

John: We stay online together, so we can tell when something is up with someone. They haven’t played with us in like a week, and I’ll be like, “What’s going on? Are you doing okay?”  Or ask his friends what’s going on. I know when someone is upset, you can have that conversation so much easier over a video game rather than trying to talk to them face to face.

Dylan:  I also try to look at the games I’m playing and I can see how I am doing, by the role video games are playing in my life.  So if I was playing video games alone? I mean a LOT alone? I knew I was not doing well.

John: You’re right — it’s kind of like a check-in time for all of us. Like in treatment, you have that daily check-in while everyone else is going on with their life, and you don’t do that out in the real world.  But when I sit down and game with someone? That’s when I can sit down and check in on their life, talk to them, and they’ll share with me the real things that are happening.

One of my biggest red flags is if I fall too much into a game. I actually had a therapist who knew I would game, and would always ask me about that. How are you playing video games? Are you playing with friends? Are you playing it for an hour a day, or is it something more? Because if it’s something more, then you’ve got to understand why.  But, if I was playing a lot of games connected with other people, playing a lot of multi-player games with my friends – that shows me that I’m good in other parts of my life, because I’m also seeking out the connection of it instead of the escapism of it. 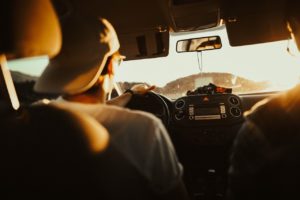 Dylan: My roommate and I have been gaming together for a long time, and when we need to have a difficult conversation, we go for a drive. It’s like us sitting side by side but what we are watching is just the road. We learned how to have supportive connections by playing video games together but we are now able to have those conversations in a different way now as human beings.

John: Gaming taught me how to support people in a way that I would normally not be able to. There are so many times that I was with someone new to sobriety, they wouldn’t want to talk about a lot of things, and they are kind of shut down and not ready to talk about serious stuff that is going on in their life…. But we can play games for two hours, and that honestly gets them to open up more than any words I could say or things I could do. It gets them back in that fun relaxed attitude and people open up.

Dylan is a Recovery Ally, and is the Manager of Technical Assistance for the SAFE Campus initiative at SAFE.  Prior to joining SAFE, he was a Collegiate Recovery Community Coordinator at the University of Denver. His favorite video game of all time is Banjo-Kazooie, the namesake of his dog Banjo!

John is in recovery, and is a Research Assistant at Brown University’s  Center for Alcohol and Addiction Studies. He was previously SAFE’s Program Director for the BE SAFE campaign. He’s a fan of Civilization and Apex Legends.