Twice in my career, I witnessed what appeared to be patterns of substance use and/or addiction with two colleagues who shared my workspace. On Mondays, it was frequent absenteeism.  Sometimes it was seeing them nodding out or dozing off at work. Frequent bathroom visits can mean many things, but when accompanied by immediate sniffing, and wiping of the nose to clear the sight of white powder on occasion, it usually points to one thing.

As a person in long-term recovery, I knew these symptoms all too well as some of them were my own many years ago. I prayed for weeks about what to do in both situations. 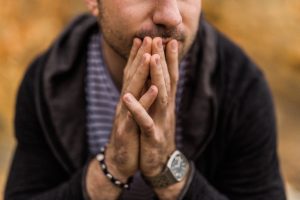 Because I had been public about my own recovery at work, I ultimately decided the best way to proceed was to talk privately with their supervisors. I did so only after very careful consideration and because I understood the professional ramifications and impact such news might have if placed in the wrong hands.  I thought that my own lived experience and years of work in the field would provide them some level of credibility regarding how to address the matter as I have had some of my own staff develop SUDs, in the past, and took the necessary next steps to address the matter. Equally important in my decision-making, was my concern about the lives of two colleagues, and their own families, as they appeared to be in the grips of addiction.

In both instances, the supervisors’ response was nearly identical and surprising: I was met with some anger and frustration that I had brought this to their attention.  They made suggestions that they wished I had dealt with the matter myself.  No thanks were offered, but instead, confusion ensued about the right course of action and a “shoot the messenger” reaction prevailed.

They both wished that I had not raised the issue, leaving both employees at grave risk of harm to themselves and their loved ones. They assumed that because I was in recovery that it was my responsibility to address the issue, not theirs. I found this all to be both a huge stretch regarding organizational roles and boundaries and personally stigmatizing.  I left those meetings concerned about my employment, distraught about my colleagues, and angry and confused about appropriate roles and responsibilities in this context.

I am not blind to the fact that employees with substance use issues present difficult and often confounding decisions for their employers.  These are issues that have left virtually no business – large or small – untouched. Despite the underlying organizational confusion regarding the “right course of action,“ perhaps what was most upsetting, was that neither supervisor seemed to fully grasp the urgency of the situation. It was a health and safety risk for my colleagues, and possibly for other people at work.

I felt tokenized when it was assumed that I would know how best to handle the situation and should handle these personnel problems because of my status as a recovering individual. It would be having a supervisor expect one employee to address personal issues with another employee — who is exactly the same race, gender, faith, or ethnicity.

How To Handle It, and How Not To 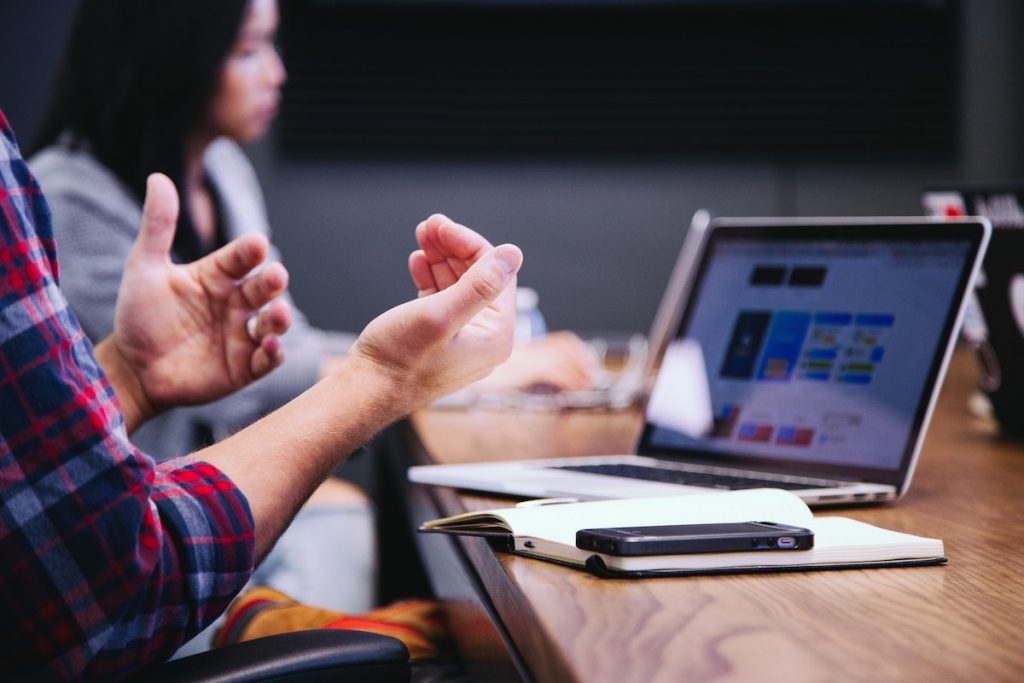 If you were in the workplace and you observed someone with a heart attack,  it’s understood that you would get them help. It can be less clear with substance use disorder.   If you face a similar situation, there are a few things I’d like you to know.  If your workplace is not equipped to handle such situations with policies and procedures in place, proceed with extreme caution, perhaps, first talking to someone in your EAP (Employee Assistance Program) or HR Department.

Based on my experience, if this happened again I would only notify the manager or HR about behavior that affected me personally in the workplace.  While I might point out absenteeism or sleeping at work if my colleague was working on a project with me, I would remain cautious and carefully consider whether I shared these issues with a supervisor. I have learned, through my training as a supervisor, that specific behaviors don’t always mean someone is experiencing substance use challenges.

When To Approach Someone Directly 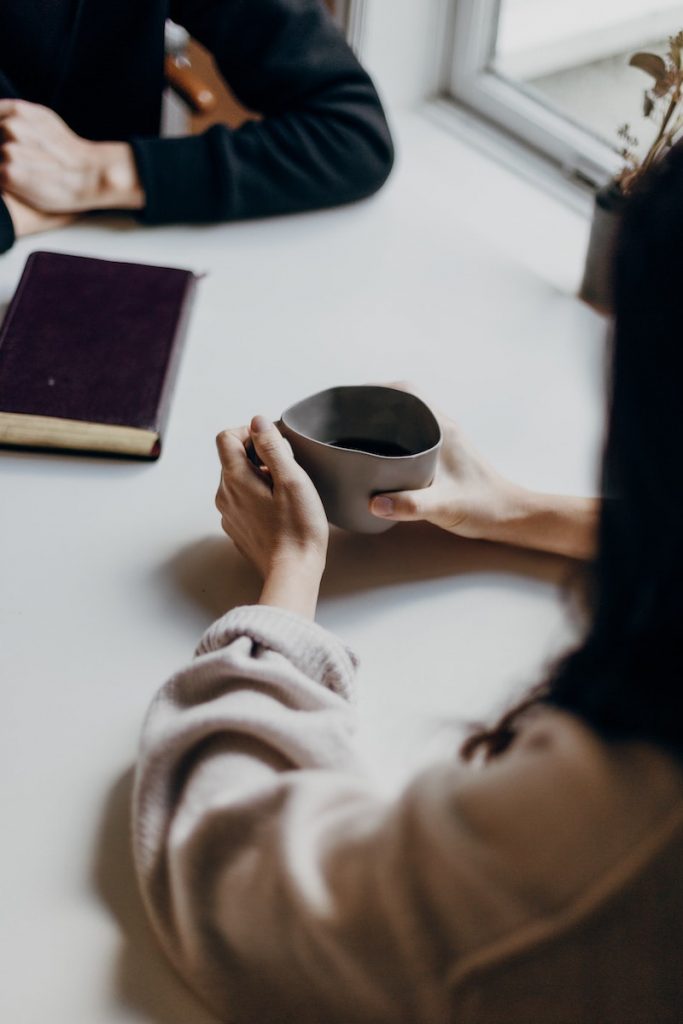 If you and a co-worker have an existing relationship where you have been open with one another about your individual recovery, and you notice that they seem to have a recurrence, you may want to intervene on your own outside of the workplace.  Approach it as you would with a friend you have from your support group.   Boundaries work both ways — it’s not just the boundaries you have at work, it’s also about the connections you have with someone in recovery.  Keep the work and personal separate.

For those in recovery, you may need to set boundaries for yourself. Know when to stay in your lane.  If you think you want to talk to a co-worker who appears to have had a recurrence, ask yourself:  do you have a relationship that is healthy and open enough to personally intervene?

Remember, if a co-worker’s life is in immediate danger, act swiftly through 911 or use Naloxone if it is available onsite.

My Own Lesson Learned

I learned from this experience that our workplaces are oftentimes ill-equipped to respond to employees who may have substance use challenges.  This is why we need workplaces with knowledgeable supervisors, well-honed policies around “what to say,” “when to say it” and when and how it makes sense for a supervisor to refer a staff person to the EAP.   It is also extremely helpful to have leaders and others on staff who understand addiction and recovery and are supportive of that transition.   Until there is a change in awareness among business leaders, experiences like mine will all too often remain clumsy situations, oftentimes handled inappropriately, where more harm than good is done to the person in need and the individual trying to help them.

Finally, I learned that as an individual in recovery, you may wish to become an advocate within your own workplace and a recovery ally by helping your company learn why it’s important to become a recovery responsive or informed workplace.  We all deserve employers who understand the challenges and needs of people with substance use issues or who are in recovery, especially for those who may be at risk and need help.

The author is a person in recovery and chose not to reveal their name or biography for this story. 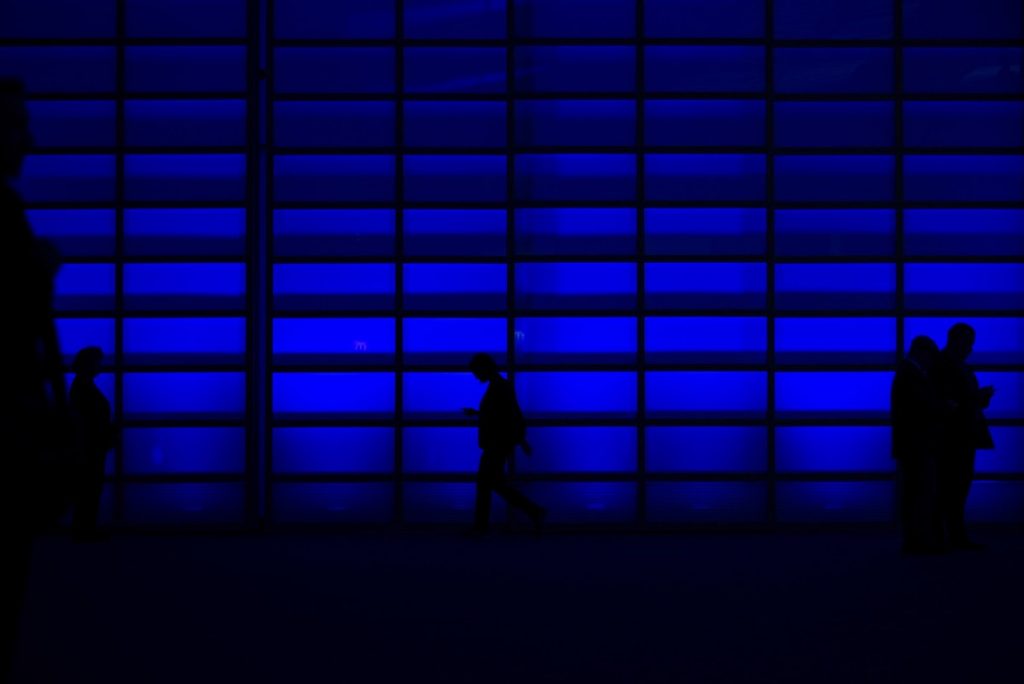 A Note From SAFE Workplaces

In the year ending October 2020, nearly 89,000 Americans died from drug overdoses.  Nearly 21 million Americans are struggling with addiction.  75% of these people are employed.  The nationwide cost is between $500B and $1T in annual financial loss to industry.

Employers, especially their HR departments, EAPs, and supervisors, need education and training in addiction and mental health challenges in the workplace. There Is support available to help your senior leadership, HR personnel, and management staff.

SAFE Workplaces has developed a full suite of products and services from prevention to treatment to recovery aimed at supporting your organization to address issues of addiction and mental health disorders as they arise, in the workplace.